E-Wallet Use Overtakes Credit Cards in Philippines, According to Central Bank

Philippines’ central bank reported that e-wallet penetration is growing faster in the Philippines and has surpassed credit card numbers.

Bangko Sentral ng Pilipinas (BSP) released this information in a financial inclusion dashboard, which states that e-money accounts rose by 22% to 33 million in 2018. This is composed of five million active e-wallets and 28 million prepaid cards linked to e-money, reported NewsBytes Philippines.

Meanwhile, credit cards have only penetrated 9% of the population.

The numbers seems to support the narrative that digital technologies like e-wallets can help the population access basic financial services. Philippines’ central bank seem to recognize that fact, the regulator have been taking several steps to help drive adoption of this technology for the purposes of financial inclusion 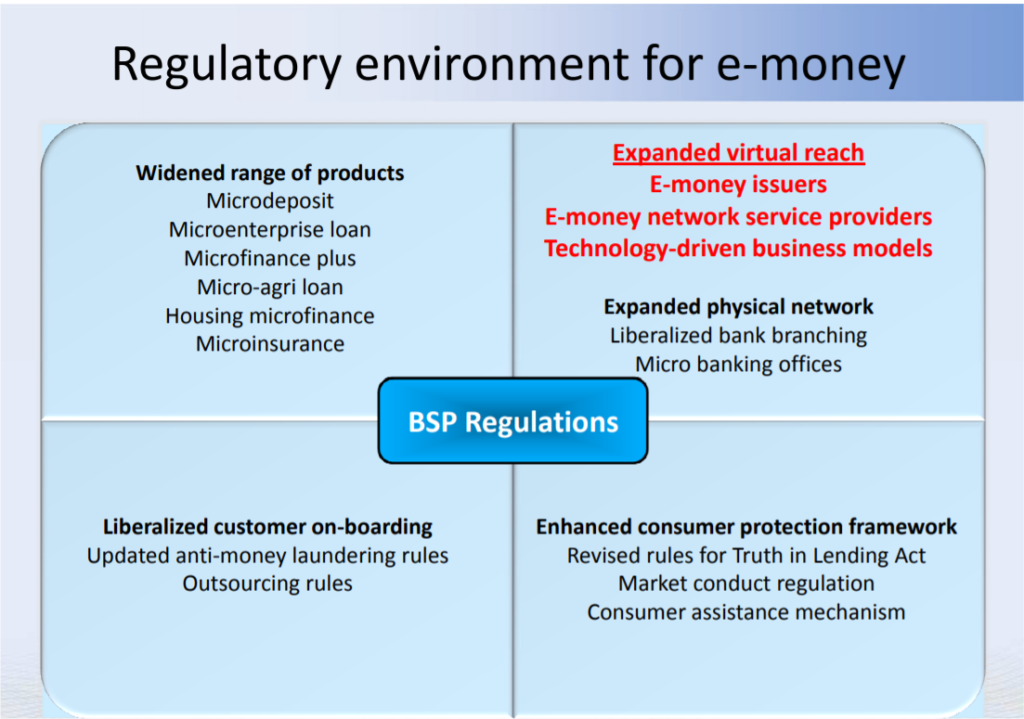 The number makes sense, as e-wallets are more accessible to unbanked populations, easy to set up, and do not require users to pass stringent requirements like credit cards.

In a 2019 Consumer Brand study conducted by PayMaya Philippines, the top 3 reasons behind the e-wallet’s rise is the convenience of opening an account (60%), no fees (54%), and easy Add Money features (36%).

Such features are answers to the top barriers cited by the respondents of the BSP’s latest survey for not owning a formal account: not having enough funds to start an account (60%) and lack documents required. (18%).

With Go-Jek’s New Acquisition, Could Blockchain Be A Secret Weapon Against Grab?