How Philippines’ UnionBank is Reinventing Themselves for a Digital World

UnionBank of the Philippines has been stealing headlines for quite a bit recently with various tech-related announcements.

There a lot of bright spots in the Philippines fintech ecosystem even though they are not as heavily reported on as some of its South East Asian counterparts.

UnionBank, in particular, is a good example of how some of the players with the country are innovating to stay ahead.

The bank has been providing the financial services community with its API Developer Portal since 2017, enabling fintechs and innovative companies to tap into its banking services and other functionalities.

Acting as the interface between UnionBank’s full suite of APIs and their developers community, the API Developer Portal exposes APIs for core banking services and allows any external entity to easily sign up on it, choose from a catalogue of services, and integrate them to their platforms.

This not only allows fintechs to reach a wider audience and growth, but also gives UnionBank’s customers a broader suite of products and services, improving customer satisfaction. 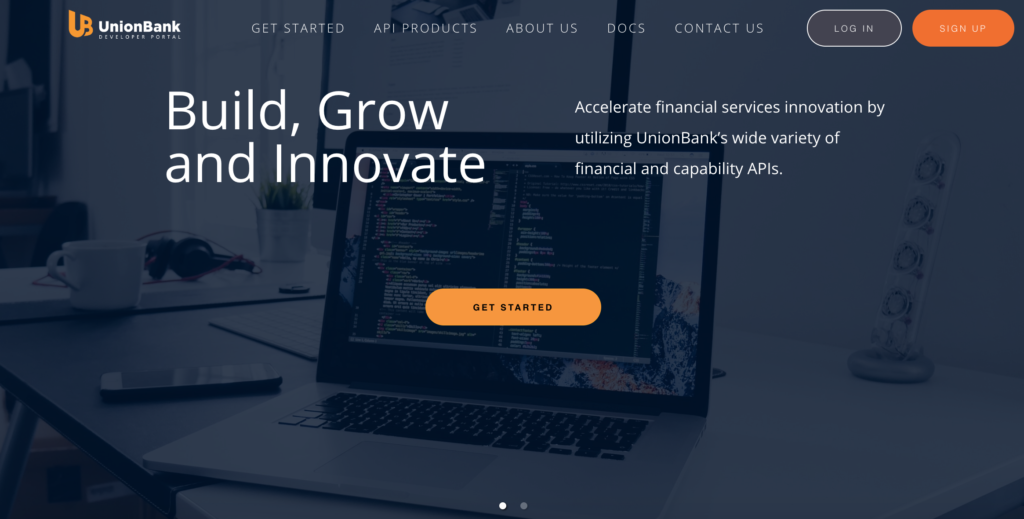 The API Developer Portal is connected to the ASEAN Financial Innovation Network (AFIN) and its API Exchange (APIX) platform, making UnionBank the first and online Filipino bank part of AFIN.

With over 600 APIs, UnionBank is said to provide the largest API developer portal among Filipino banks. Some PHP 3 billion (US$59 million) worth of transactions have been transacted through the bank’s APIs from both corporate and retail customers over the past three years.

According to the bank, since the beginning of the year, the API Developer Portal has given the bank access to over 30 million Filipinos who consume its APIs via fintechs, and by the end of the year, the bank estimates that nearly 40% of fintechs in the Philippines will be using APIs on UnionBank’s portal. 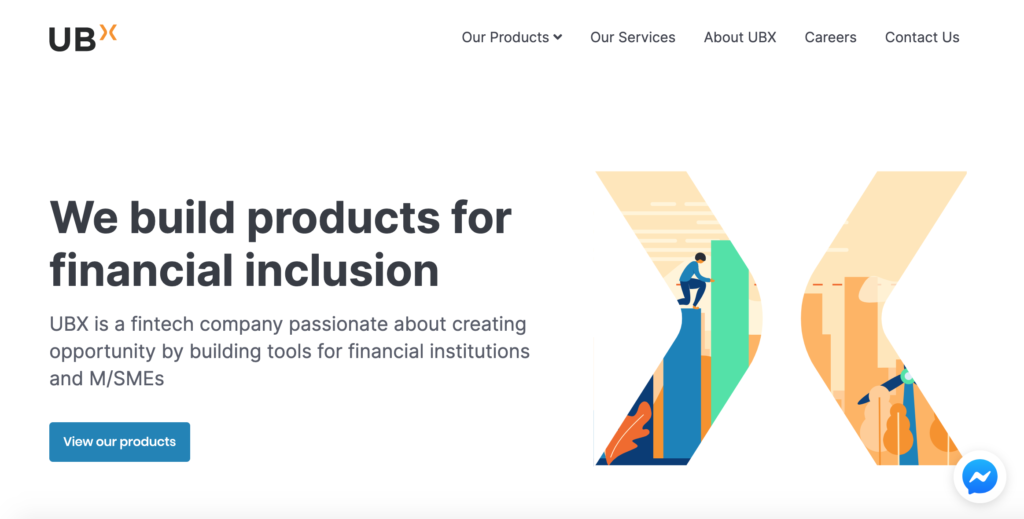 UnionBank’s API Developer Portal is not the only fintech move the bank has made over the past couple of years. In fact, UnionBank started its digital transformation four years ago and today is considered as one of the most tech-savvy and innovative bank in the country.

In late-2018, UnionBank established its own fintech and innovation arm, UBX Philippines Corp., to explore new business models. Since then, it has developed and now provides products including GlobalLinker, a platform that allows small and medium-sized enterprises (SMEs) to build their own free online store and connect with potential suppliers and customers, and AKIN, a mobile identity verification solution for seamless transactions.

Currently, UBX is working on a number of initiatives, including Sentro, a business-to-business (B2B) marketplace with a built-in online store builder and payment platform, and Bux, an end-to-end e-commerce payment system and fulfillment platform that allows customers to accept all forms of payment from any online store or any site they run.

Another solution is Biddit, a real estate investment platform that allows people to find, bid for and purchase vetted real estate in the Philippines that supports fractional ownership.

But one area in particular where UBX has been focusing on is blockchain with reportedly around nine blockchain initiatives launched so far. The most notable of them is i2i, a blockchain platform connecting 35 rural banks launched in April 2019. In August 2019 alone, transaction volume on i2i surpassed US$1 million through 335 transactions performed that month.

Using the i2i platform, in addition to the Adhara liquidity management and international payments platform, UnionBank has teamed up with OCBC to offer a blockchain-based remittance solution from Singapore to the Philippines. The solution uses tokenization and issues PHX, a stablecoin running on its i2i network, to facilitate remittances.

Separately, UBX has been working with OneConnect, an associate of Ping An, to create a lending marketplace for micro, small and medium-sized enterprises (MSMEs) that leverages blockchain technology. The new lending platform, called SeekCap, was launched earlier this month and matches accredited lenders, spearheaded by UnionBank, with MSMEs. Loans are approved on the same day.

APIs ubx Unionbank of the Philippines