In the Philippines, the upcoming digital banking framework will trigger a wave of innovation and help address financial exclusion, experts said.

During a recent webinar, experts representing CIMB Bank, RCBC, Finastra and Microsoft, discussed the forthcoming digital banking license, arguing that the entrance of new, tech-driven players will shake up the industry for the better. 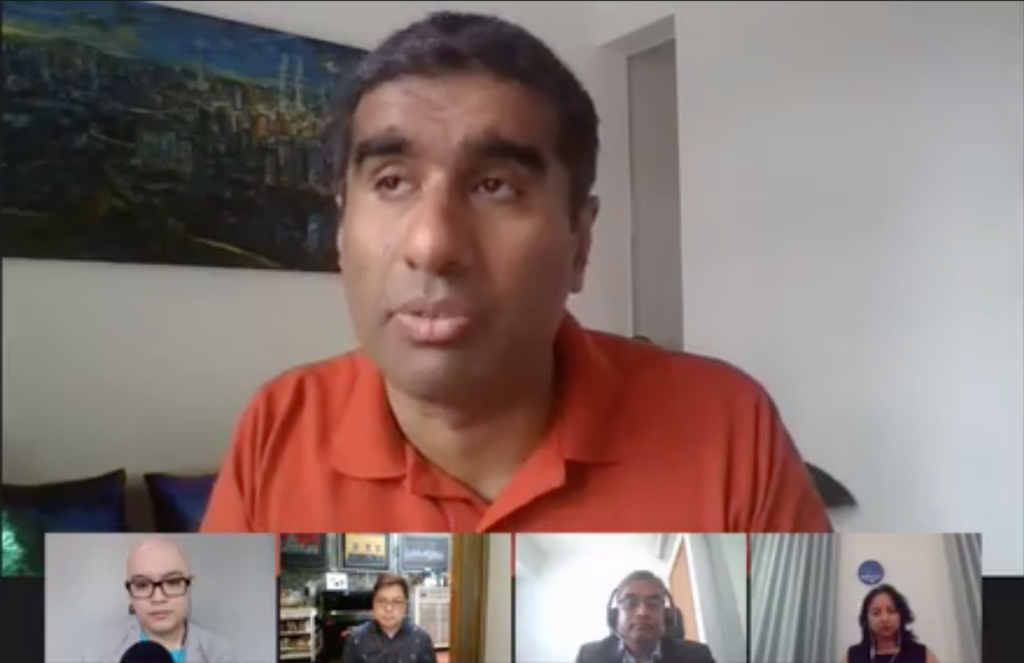 “This is a positive move to welcome new players, specially tech players, who can bring in new ways of doing things in a more advanced way,”

“Overall, I expect this to improve the user experience and provide true, genuine value, as well as real access to banking and inclusion in a more affordable, and a more suitable way, long-term. This is a huge step forward. Customers will gain.”

Leveraging technology, digital banks are able to reach segments that have so far been left behind, including those living in rural areas with no access to a banking branch.

The Philippines is home to more than 109 million people, making it the second most populous country in Southeast Asia behind Indonesia. But its archipelago geography formed of more than 7,000 islands is making it difficult with traditional banks to serve those located in the most remote places.

“Only 30% of adult Filipinos have access to a bank account,” Manoharan said. “Traditional branch banking concept can’t solve the [financial inclusion] problem in itself. The future has got to evolve and virtual banks have to be the solution.”

The Bangko Sentral ng Pilipinas (BSP), the country’s central bank, is aiming to increase to 70% the number of Filipino adults having formal bank accounts with basic deposit account BDA products within the next three years. 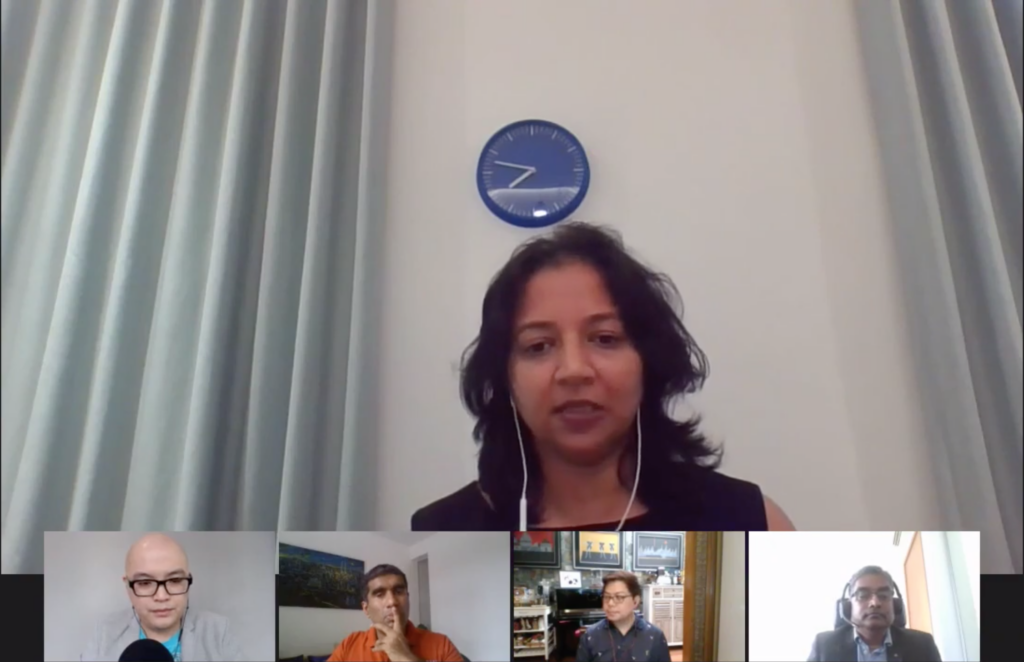 “There is more than 100% mobile penetration in the Philippines and two thirds of Filipinos have access to the Internet, so taking mobile banking to them would be much faster than taking a branch or ATM to them,”

“70% of the population in the Philippines are unbanked. This digital banking license will really open the emerging market for financially excluded individuals and micro, small and medium-sized enterprises (MSMEs).” 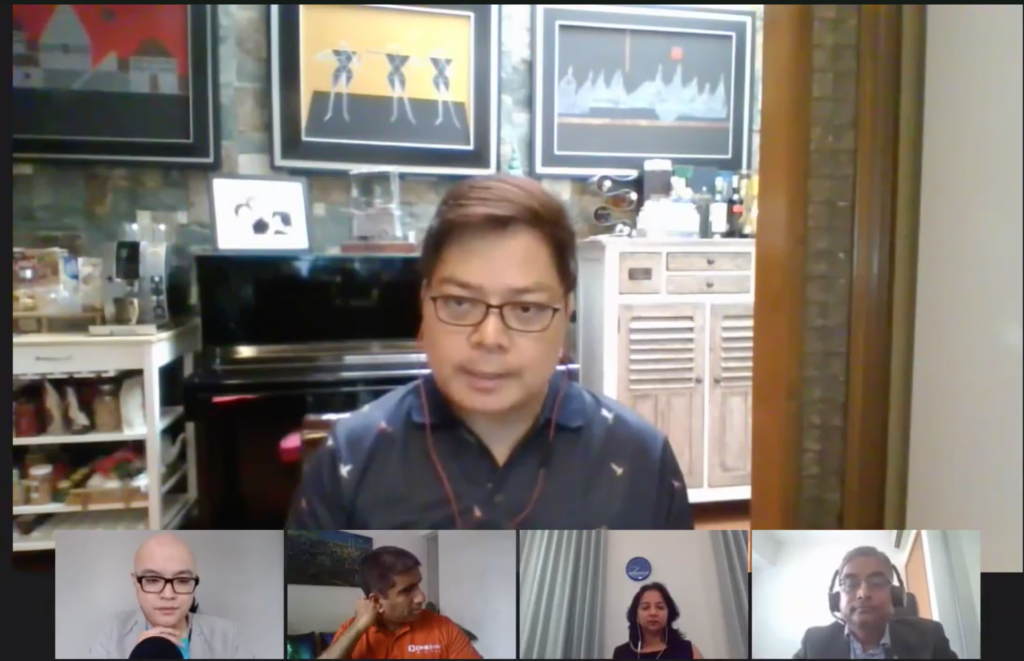 The BSP is planning to issue later this month a new circular on the establishment of digital banks. The upcoming licensing framework is the latest initiative from the BSP and follows previous moves to promote innovation in the banking sector, Angelito Villanueva, EVP and chief innovation and inclusion officer at RCBC, said.

“This is a very welcome move, especially during the pandemic,”

“The BSP has been very dynamic and very active in promoting innovation in the financial ecosystem.” 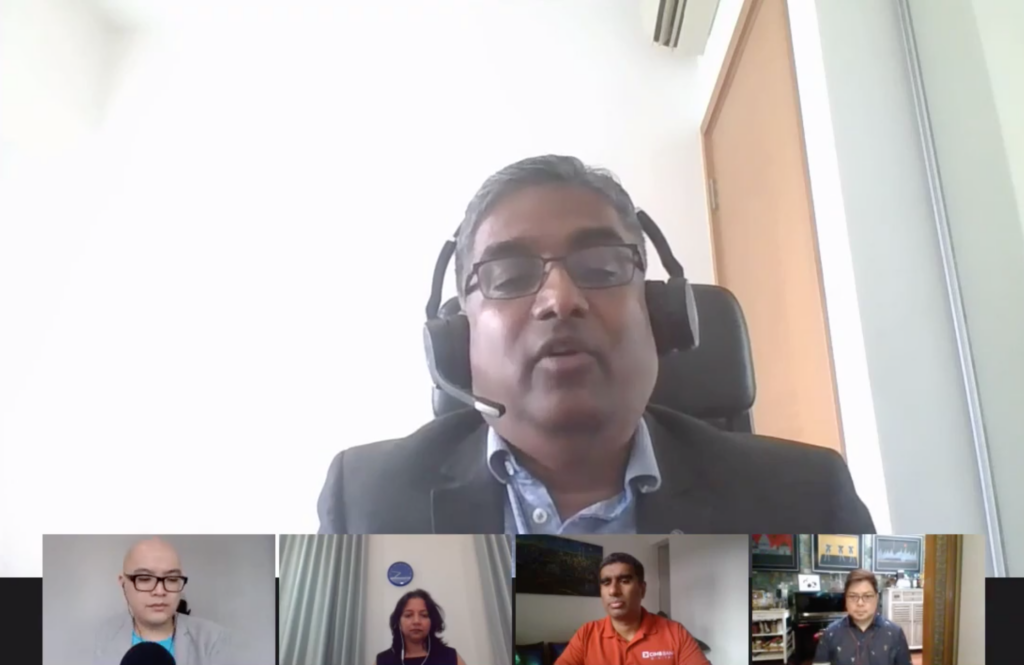 “It’s not only for the unbanked, but technology is also helping banks grow their businesses,”

“Traditional banks getting into digital banking model have big advantages. They know the market well, they know their customers well … and are [rapidly adopting APIs], opening their infrastructure.”

But for fintech and digital banking to reach its full potential, several challenges must be addressed. For one, the needed physical infrastructure required for inclusion is still missing and poor Internet connectively, especially in rural areas, remains a major issue, Manoharan said.

“[Digital banking] is not a silver bullet and in one shot will solve everything overnight,” Manoharan said. “It’s going to be a journey to completely modernize the infrastructure, to revamp how banking is brought to Filipinos by leveraging technology.”

In addition to this, more effort can be done on the regulatory front to facilitate onboarding.

“[Most financial excluded customers] don’t have the formal data which allows them to open an account. Data like a passport or national ID or a driver’s license,” said Jain. “This is where the BSP would need to step in and create those opportunities or initiatives to help banks open account for them.”

The full video can be found here: