A Glance at the Philippines’ Open Banking Strategy

Open banking is at the core of enabling innovation within the financial sector, while the private sector often rolls out its own initiatives, it is important for regulators to have a cohesive strategy for open banking to truly thrive.

What is the open baking strategy in the Philippines?

The Bangko Sentral ng Pilipinas (BSP), the Philippines’ central bank, is laying down the foundations for open banking, releasing the first version of the draft Circular on Open Finance, a proposed framework to implement open banking in the country. 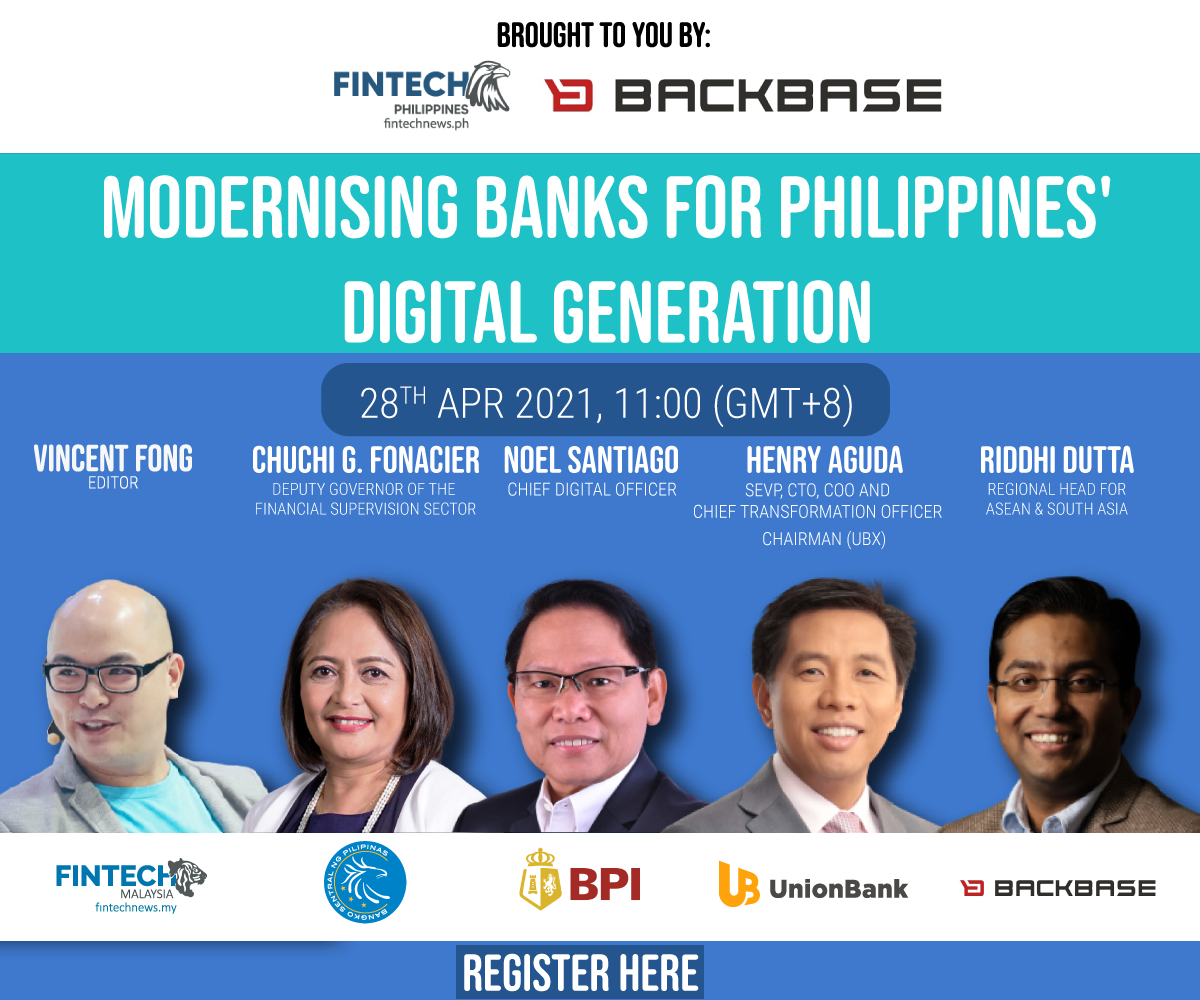 In the draft circular, released in December 2020, the BSP is proposing the creation of an Open Finance Oversight Committee (OFOC), an industry-led self-governing body overseen by the central bank, which would be responsible for supervising open banking practices and setting procedures and standards, including API architecture, data, security and outsourcing standards. The committee would also adopt, update and enforce its own procedural rules and rules of conduct.

The BSP is suggesting a tiered approach to open banking implementation based on data sensitivity, data type and data holder type. The first tier would involve the sharing of product and service information that are readily accessible online; the second tier, subscription, and new account applications information; the third, account information or personal and financial information provided by a customer; the fourth, transactions data such as payments and other financial transactions data; and finally, the fifth, more complex financial products or use cases not covered by tiers 1-4.

The draft circular also encourages the development of a regulatory sandbox that would allow industry participants to deploy and test open API innovation in a live environment. Corresponding guidelines should be issued by the OFOC and approved by the BSP, the central bank says. 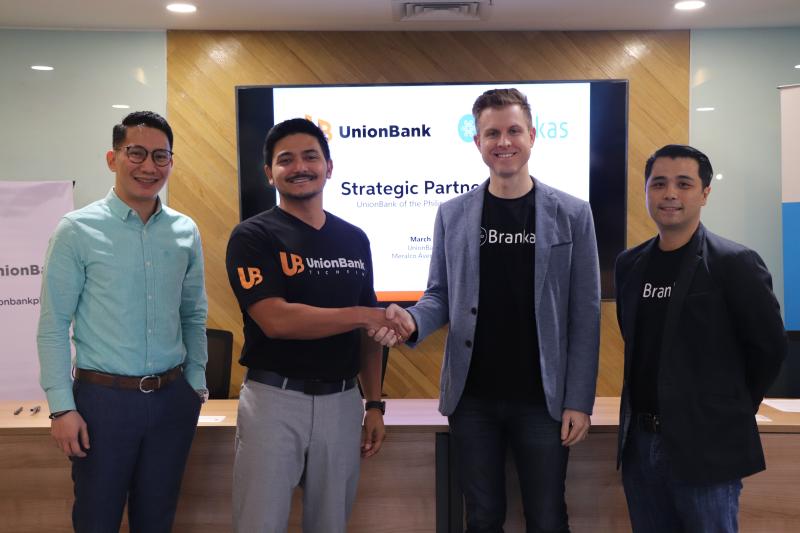 Brankas announces a strategic partnership with UnionBank of the Philippines, image via Brankas

Brankas, an open banking startup from Indonesia, is one of the startups going after the Philippines’ open finance opportunity. Last year, it inked a partnership with UnionBank of the Philippines’ Fintech Group to provide a platform for traditional corporate banking clients to tech up their operations through API-based products. It also co-organized a webinar with the Fund Managers Association of the Philippines (FMAP) in September 2020 to educate finance professionals on the open banking opportunity.

With the Open Finance Framework, the BSP says it “seeks to provide a regulatory environment that is conducive for the deployment of innovative financial services … [and which] encourages coopetition, financial inclusion.”

BSP governor Benjamin E. Diokno has said many times that open finance and open banking were an important part of its digital transformation, alongside the new regulatory framework for digital banks.

The guidelines, released in November 2020, recognize digital banks as a new bank category and set out requirements for obtaining a license.

Several players have already shown interest in applying for the license. 10 banks were in the process of applying for a digital bank license with the BSP as of December 2020.

Singapore-headquartered Tyme, which operates the TymeBank digital bank in South Africa, recently closed a US$110 million Series B which it said would be used in part to expand in Southeast Asia, starting with the Philippines.

DigiBankASIA is another Singaporean fintech startup looking to launch a digital bank in the Philippines. It’s currently working with regulators for the pilot launch of UNObank. 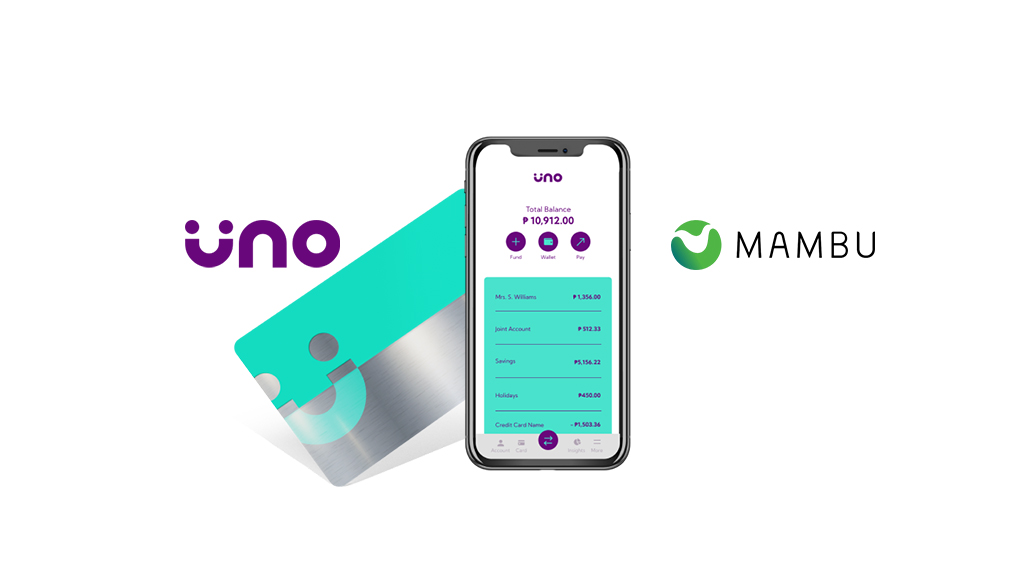 With these new regulatory changes, the Philippines is joining a growing list of Southeast Asian countries that are introducing digital banking frameworks to increase competition and accelerate innovation. These jurisdictions include Singapore, Malaysia and Indonesia. Thailand is reportedly studying the pros and cons of digital banking.

Plans for the Launch of Philippines Fintech Sandbox Are Underway 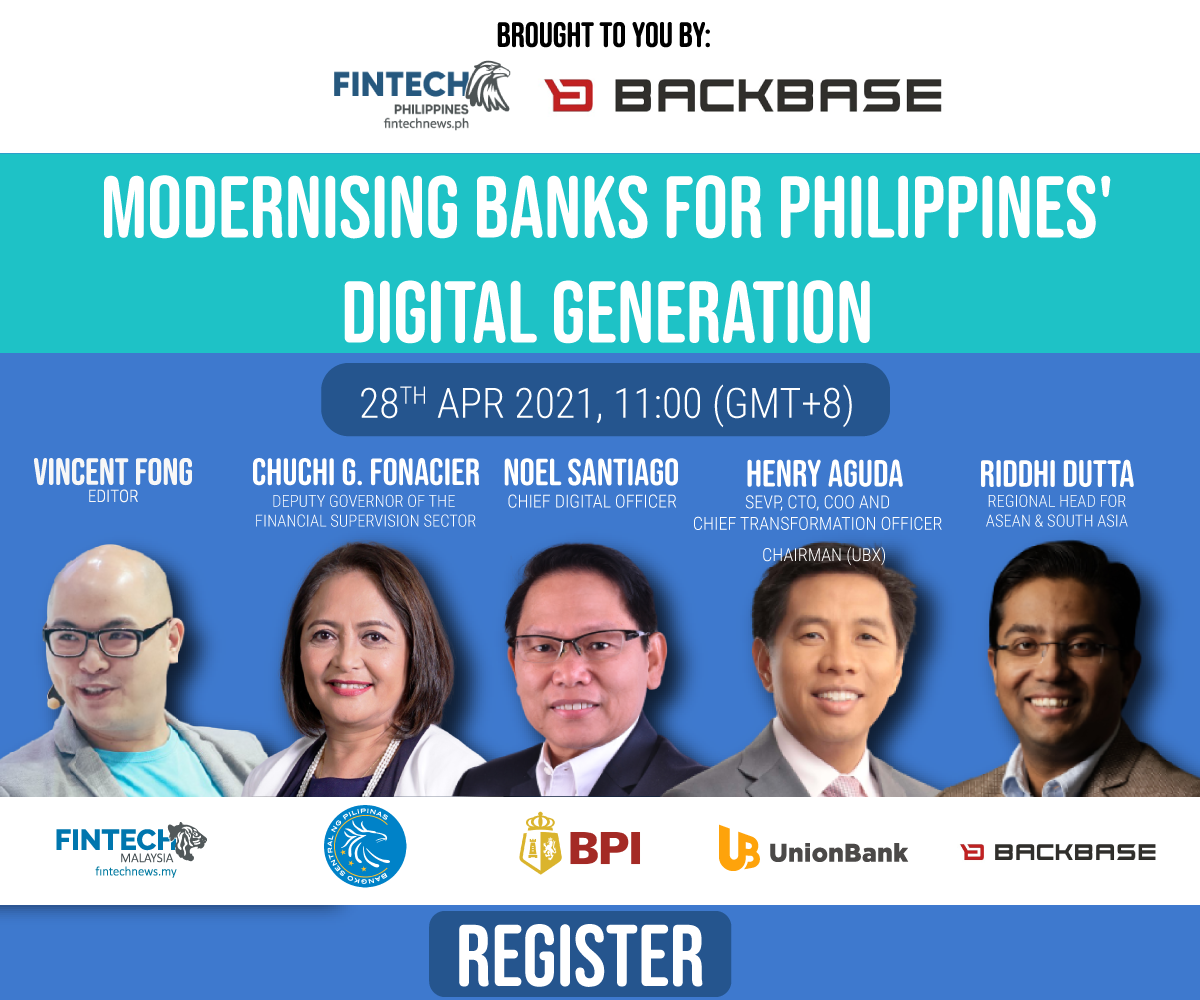 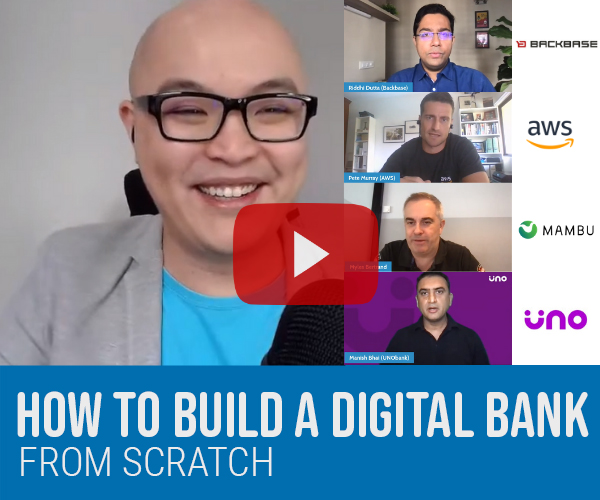