The Bangko Sentral ng Pilipinas (BSP) is planning to issue later this month a new circular on the establishment of digital banks, BSP deputy governor for banking supervision and examination Chuchi Fonacier told the Inquirer on September 2.

For his part, José María Clemente “Joey” Salceda, the representative of Albay’s 2nd District in the Philippine House of Representatives, has been working on the legislation of House Bill No. 5913 or the Virtual Banking Act, which he said he hoped will pass before the end of the year, Salceda told the news outlet.

In his bill, Salceda is suggesting changes to the BSP’s initially proposed circular, including a much higher minimum capitalization requirements of PHP 20 billion for digital banks, which must be raised within four years, as well as a limit to the central bank’s granting of digital banking licenses to five applicants over a five-year period.

Salceda is also proposing to raise up the foreign ownership limit of a digital bank from the 40% proposed by the BSP to 70%.

“As for openness to foreign equity, we generally want more foreign participation, especially at the initial stages, since we want to absorb financial technology developed from elsewhere,” Salceda told the media outlet. “This is a new industry and an industry where we have limited domestic know-how, so the more we can learn from others, the better.”

The proposed regulation distinguishes “basic digital banks,” which would be allowed to accept deposits, grant unsecured loans, collect and pay for the account of others, provide remittance and bill payment services, and issue electronic money products. “Basic digital banks” would be capitalized at a minimum of PHP 400 million, and would be allowed to serve retail and micro, small and medium-sized enterprises (MSMEs).

Existing banks that meet the definition of a digital bank would have two years to comply with the minimum capitalization requirements. Banks currently operating digital banking outfits in the country include UnionBank (EON), RCBC (DiskarTech), Eastwest Bank (Komo), and Landbank (Overseas Filipino) from the Philippines, as well as Malaysia’s CIMB Bank, and Dutch ING Bank.

After Singapore, Hong Kong and Malaysia, the Philippines will be the next country in Asia to issue digital banking licenses, following a global trend focused on improving financial inclusion by embracing fintech.

The digital banking license is part of the BSP’s three-year digital payments transformation roadmap, which seeks to improve financial inclusion and accelerate the digital transformation of the financial sector to prepare for the post-COVID-19 world.

The roadmap outlines the central bank’s priority policy initiatives, including open banking, and sets out goals such as having at least 50% of retail payment transactions being shifted to digital, and having at least 70% of adult Filipinos using a transaction account by 2023.

In addition to this, the BSP has been exploring the feasibility and policy implications of issuing its own digital currency, following the lead of Asian counterparts including Thailand and Japan.

On September 15, 2020, Fintech News will be moderating a webinar hosted by Finastra and Microsoft on the Philippines’ digital banking regulatory framework and upcoming virtual bank. Please visit this link to find out more. 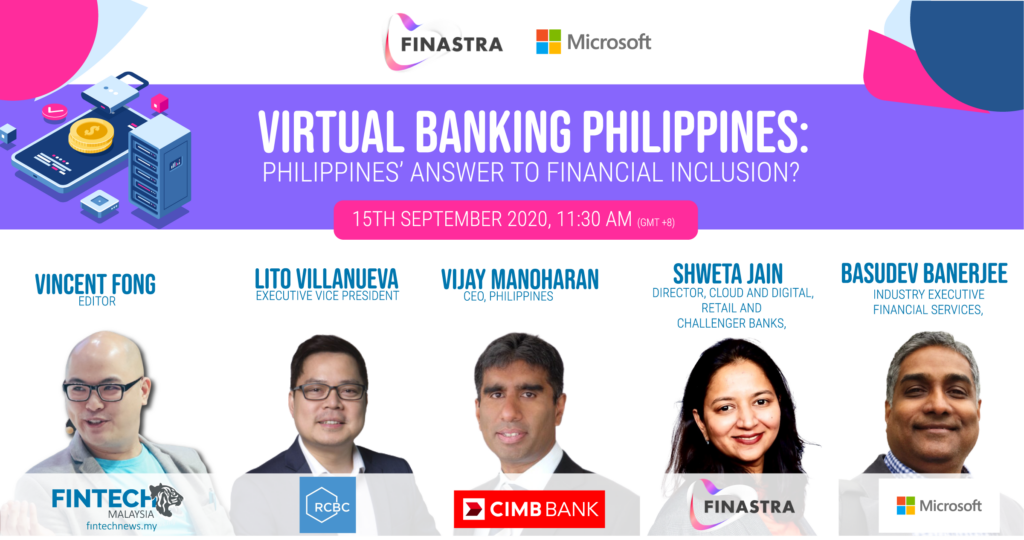 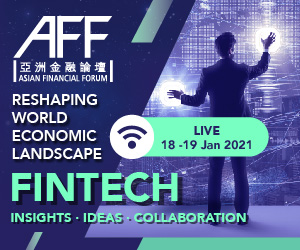