Here’s How Fintech Is Modernising Digital Payments in the Philippines

The digital payments landscape in the Philippines has undergone significant growth and evolution in recent years. In 2015, the Bangko Sentral ng Pilipinas (BSP), the country’s central bank, introduced the National Retail Payment System (NRPS) to promote the development and use of electronic payments across the archipelago of islands.

This system has helped to increase the availability and accessibility of digital payments, with varied options in the Philippines. This growth would have been surprising in a country that has traditionally been slow to embrace modernisation of tried-and-tested mainstream systems, such as cash.

It had been a cash-first society for the longest time, with even other common payment modes such as credit cards used by only two percent of the Philippines, as per McKinsey.

As such, digital payments alternatives represent the potential for some measure of financial independence for the majority of Filipinos — many of whom are scattered throughout the vast network of over 7,000 islands that make up the Philippines, and thus often have limited accessibility to more traditional payment infrastructures. 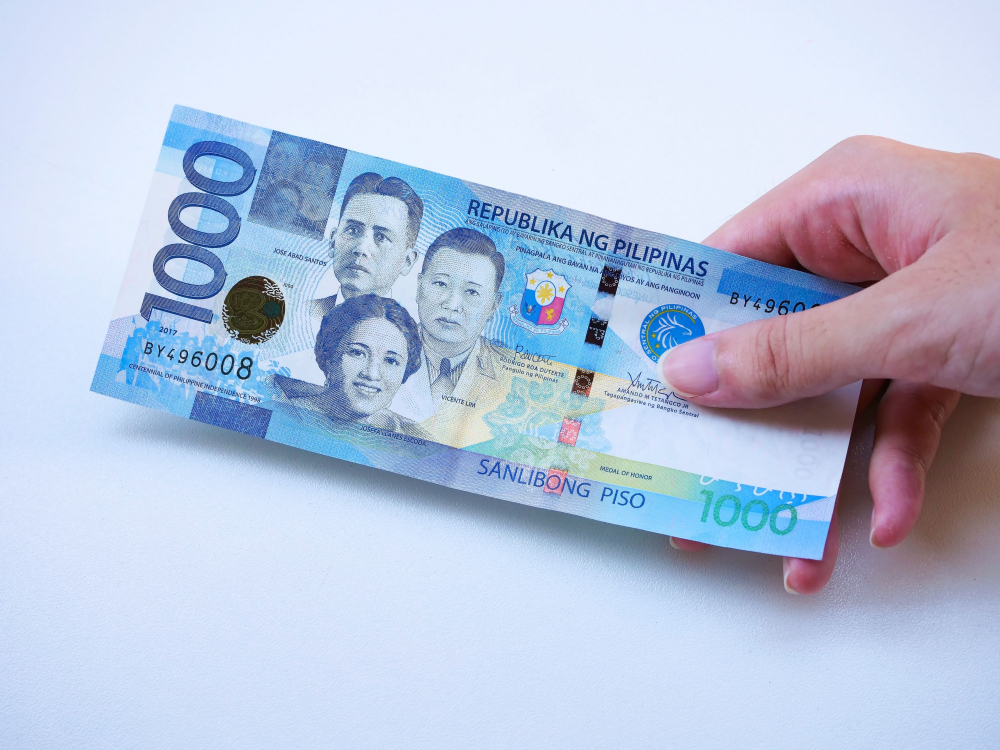 But with the entrance of digital payments in the Philippines, broader financial services can now be made more easily accessible, and by relying on mostly virtualised infrastructure, more broadly available to distributed Philippines’ users. As of 2021, there are several major players in the Philippine digitalised payments market, including online payment platforms, mobile wallet providers, and banks.

Some of the most popular digital payment options in the Philippines include virtual wallets G-Cash and PayMaya, as well as blockchain-based cryptocurrency exchange and wallet, Coins.ph. These platforms provide consumers with the ability to pay for goods and services online, transfer funds to other users, and make payments at physical retail locations.

One of the key factors driving the growth of digital payments in the Philippines is the widespread use of mobile phones. According to a recent survey on smartphone usage in the nation, nearly 90% of Filipinos own a smartphone with mobile internet, and many of these devices are equipped with the ability to make digital payments.

This has made it easy for consumers to adopt digital payment options and has also enabled merchants to accept digital payments without the need for specialised equipment such as credit card terminals.

In addition to the growth of mobile payments, the Philippine government has also taken steps to promote the adoption of digital payments. For example, the BSP has introduced a number of initiatives to encourage the use of digital payment systems, such as the establishment of a clearing house for digital transactions and the creation of a national QR code standard. These measures have helped to create a more conducive environment for the growth of digital payments in the country.

The national QR standard is an easy to roll out, easy to scale solution to quickly onboard a fast-developing economy, without the need for costly and time-consuming infrastructure upgrades.

The Roadmap intends to increase the total number of formally banked adults in the Philippines to around 70 percent by 2023, and simultaneously hiking the share of the digital payments market to around half of the total in the same time frame. 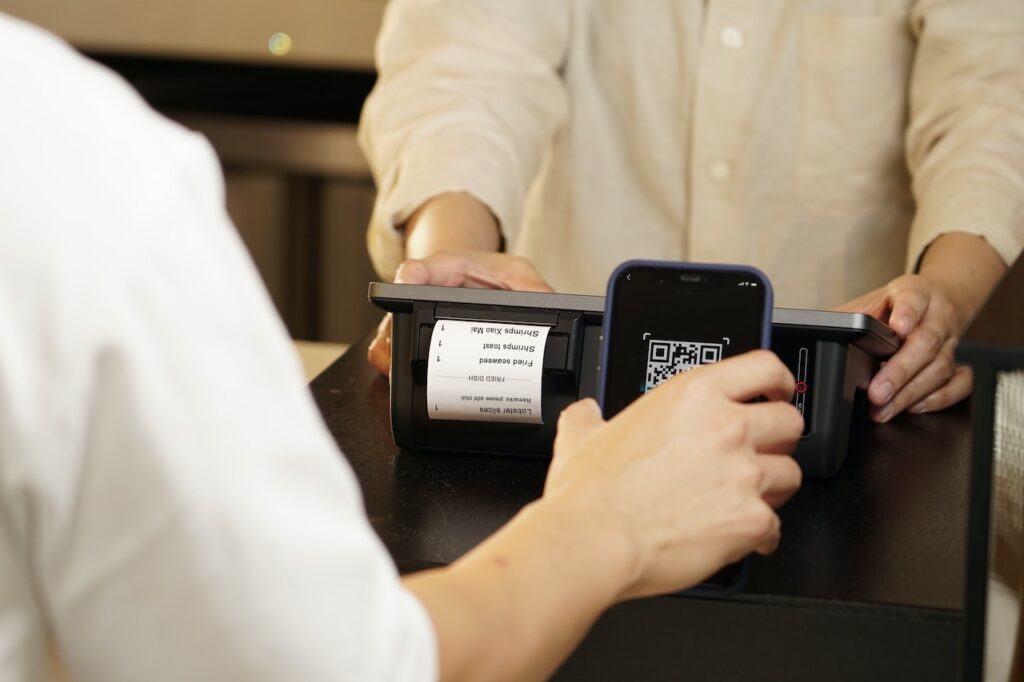 The central bank of the Philippines has been instrumental in encouraging rapid adoption across various levels of financing, from individuals to businesses. At the beginning of December, for instance, the BSP collaborated with the Philippine Payments Management Inc. (PPMI) to unveil Bills Pay Ph, an interoperable facility that unifies several bills payment networks under a central umbrella, promoting ease of use because payees and billers don’t even need to have each other’s corresponding data anymore, it is a universal billing system.

Not to be outdone, the BSP is in the process of finalising a framework for Philippine micro, small to medium enterprises (MSMEs) that will enable MSMEs to fast track their digital transformations by permitting access to basic merchant accounts at an accelerated pace.

The aim is to speed up financial inclusion for small business operators and those working in the gig economy such as tricycle or pedicab drivers who have monthly incomes of between P100,001 and P500,000 (approximately between US$1791 and US$8956).

The BSP has also recently concluded testing the use of stablecoins, cryptocurrencies backed by fiat assets such as the US dollar, as a mode of payment. The move is seen internally as a channel to improve cross-border remittances from the millions of overseas-based Filipino workers.

It has “the potential to revolutionize both domestic and cross-border payment more affordable, faster, and even the possibility of using stablecoins to make cross-border remittance efficient,” according to Mhel Plabasan, the director of technology risk and innovation supervision at the central bank.

The BSP is actively working with the country’s private sector to nurture the adoption of both digital currencies and digital assets, with a growing virtualised economy harnessing cryptocurrencies, NFTs, and stablecoins. A pilot initiative to trial a wholesale central bank digital currency called Project CBDCPh was slated to begin this quarter, for implementation by banks as opposed to consumers or businesses.

It is expected that a national wholesale digital payments network would facilitate faster payments and settlements across blockchain networks, easing the way for lower-value cross-border remittances by bypassing intermediaries that often cause cross-border payments to be both more costly as well take longer.

The BSP has also granted six digital banking licences with the hopes digitising payments and slashing the Filipino unbanked population, which is estimated to be around 70% nationwide. Plabasan says the central bank is collaborating with the private sector to adapt the best fit-for-purpose approach for the Philippines, which might differ somewhat from other countries with more matured digital payments ecosystems.

Despite these developments, there are still some challenges to the widespread adoption of digital payments in the Philippines. For example, many Filipinos still rely on cash for their daily transactions, and there is a lack of awareness about the benefits of digital payment options.

In addition, there are concerns about the security of digital payments, as there have been instances of fraud, money laundering, and hacking in the past. 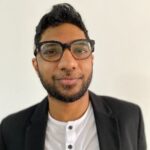 Johanan Devanesan is a Senior Writer for Fintech News Philippines.