With lockdowns easing up, Filipinos based abroad are back at sending money home. According to data from ING, overseas Filipinos are defining expectations, sending a total of US$2.78 billion worth of remittances back to the Philippines in July, representing a 7.8% rise compared with the previous month. 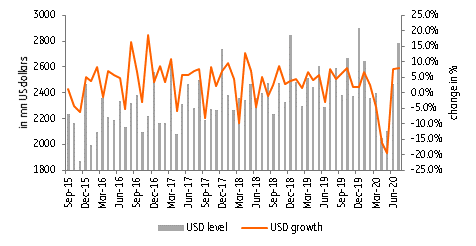 According to ING, the surprise jump could be attributed to the lifting of strict lockdowns in host countries, allowing overseas Filipinos to return to work and remit funds after being trapped in their homes for an extended period of time.

The Philippines is one of the world’s largest suppliers of overseas labor, who contribute to an important and stable source of foreign-currency remittance flows. In 2019, the Philippines was the fourth-largest destination for remittances by overseas workers, according to the World Bank’s Global Knowledge Partnership on Migration and Development (KNOMAD) program. Remittances make up about 10% of the Filipino economy. 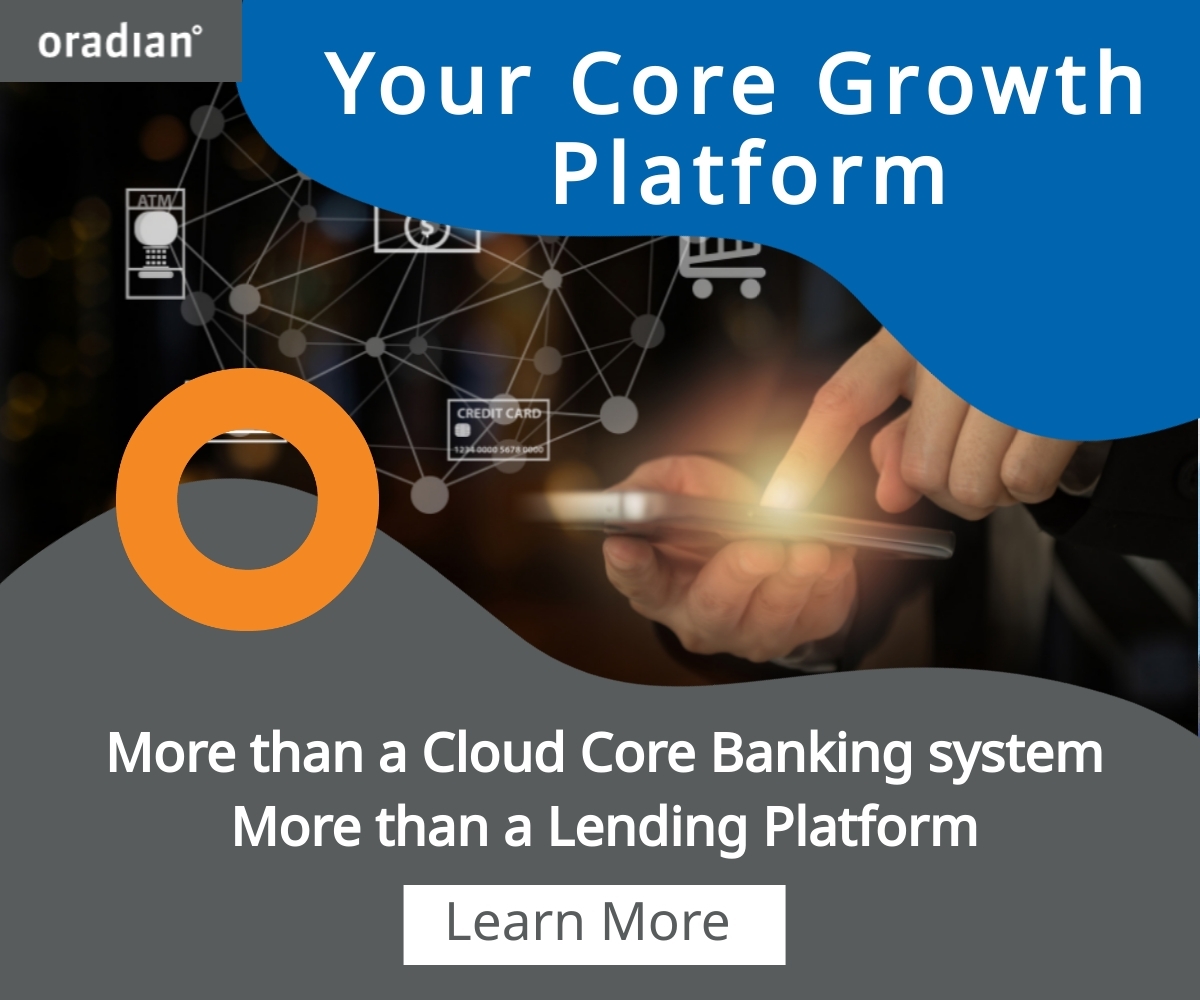 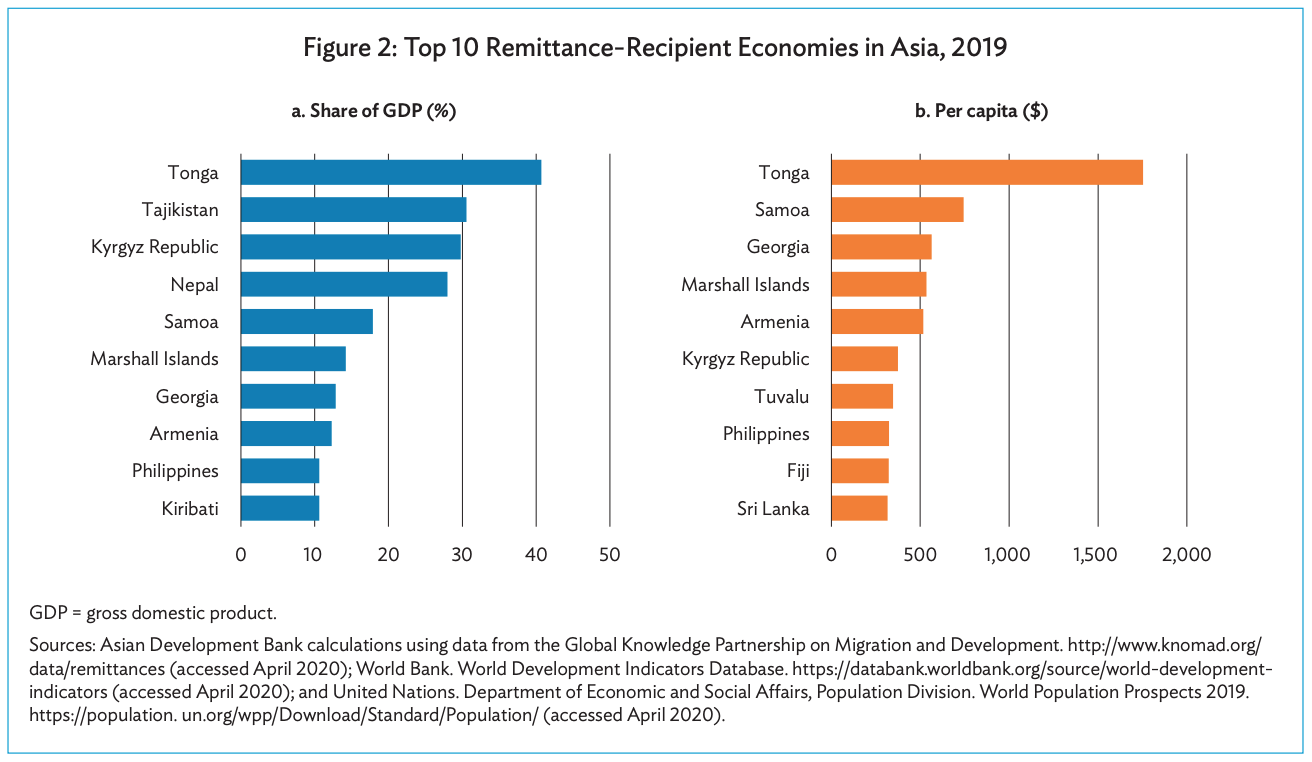 Impact of COVID-19 on remittances

The jump in remittance inflows going into the Philippines comes as COVID-19 is expected to cause a major dip in global remittances, driven by widespread unemployment and lower incomes.

A report released in August 2020 by the Asian Development Bank projects a 20.2% fall in remittances in 2020 in the Philippines under a worst-case scenario of the pandemic raging on for one year.

Total remittances to Asia are expected to drop between US$31.4 billion (baseline scenario) and US$54.3 billion (worst-case scenario) in 2020, equivalent to 11.5% and 19.8% of baseline remittances, respectively.

With COVID-19 and social distancing measures being put in place to limit the spread of the virus, technology has been playing a crucial role in helping transnational families in sending remittances through online and digital channels.

From February to March 2020, online money transfer company WorldRemit observed a 40% uptick in the number of new customers sending money to the Philippines and Remitly, which allows people to send and receive money across borders, saw customer growth triple in May 2020, with transaction volume surging 40% from February to March.

Remittance players and developments in the Philippines

Given the critical role of remittances in the Filipino economy, companies in digital payments and remittances dominate the domestic fintech landscape, representing a combined 33% of the whole local fintech startup scene.

Companies operating in the Philippines include foreign players such as Azimo (UK), TransferWise (UK), MoneyGram (USA) and Truemoney (Thailand), as well as local startups like Ayannah, which provides digital commerce and payment services to unbanked populations, and BeamAndGo, which allows Filipinos residing or working overseas to make online purchases, load mobile phones, and pay bills.

In the Philippines, several developments in the remittances industry have taken place since the beginning of the year. UnionBank of the Philippines, the country’s tenth largest bank by assets, announced in June that it was launching 11,000 cash-out remittance counters across the archipelago, including in rural or remote areas. The counters provide points of contact with the bank’s financial services ranging from smartphone app to full remittance hubs.

In February, Azimo partnered with blockchain startup Ripple to allows customers to send faster and cheaper cross-border payments to the Philippines.

And earlier this month, Singapore-based startup Pac Technologies, which was co-founded by Filipino world boxing champion Manny Pacquiao, announced that it was partnering with fintech remittance firm Remsea to offer prepaid debit cards, as well as PacPay, a payment platform “for global influencers, brands and fans.”

Slated to launch by the last quarter of 2020, PacPay aims to provide efficient and secure prepaid cross-border payment solutions and will include a rewards program. 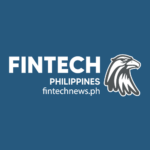 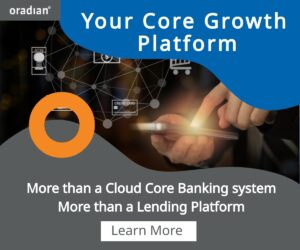 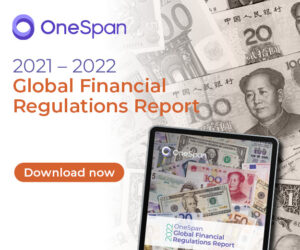 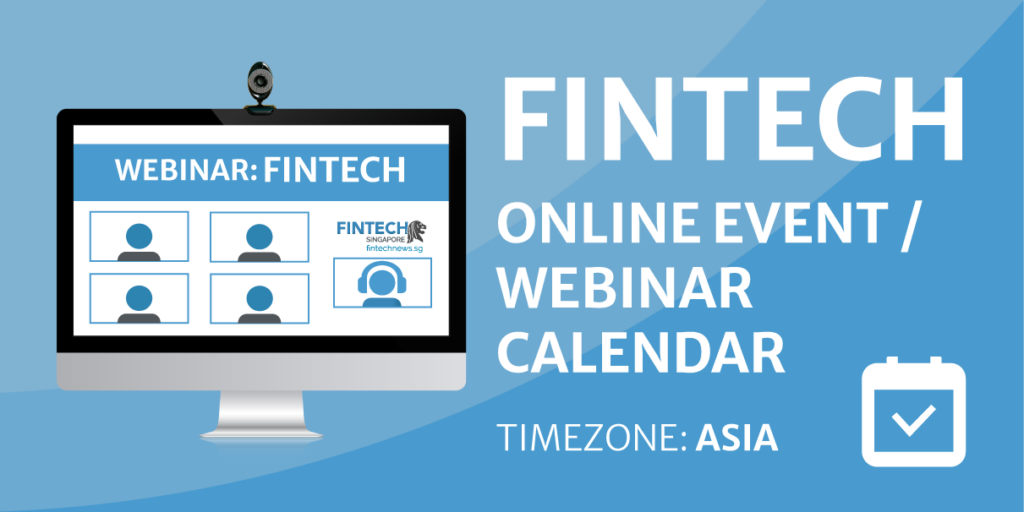 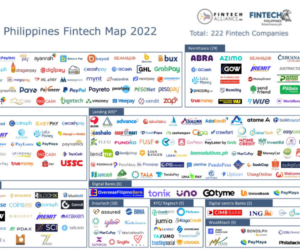 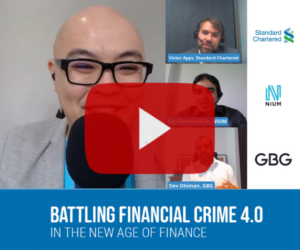 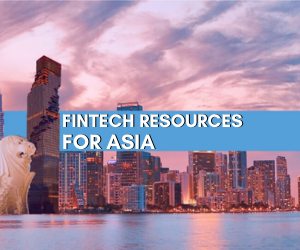